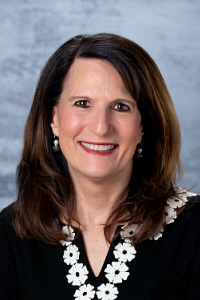 Dr. Pflugh joined the DCTS team in October 2019 as an accomplished leader with strong skills and experience in defining educational mission and vision, teacher development, and budget and strategic planning to drive school improvement. Her focus is to ensure students receive a rigorous and relevant career technical and academic education to prepare them for high-wage, high-skill, and high-demand careers. 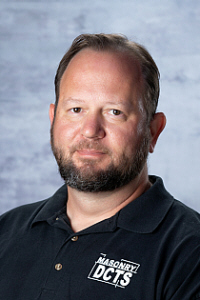 Mr. Jason Civitello – Assistant to the Director for Student and Facilities Management

Mr. Civitello became a part of the DCTS family in August 2013 where he began teaching Masonry. While teaching he became the lead advisor for the DCTS Chapter of SkillsUSA. He joined the administrative team in December 2020, as the Assistant to the Director for Student and Facilities Management and is pursuing an Administrative Director Certification.

Previous to DCTS, Mr. Civitello spent time as a Regional Coordinator for New Construction and Acquisitions for two large corporations. He successfully owned and operated a masonry business since 2003. Mr. Civitello began his educational experience in 2012 at Lancaster County CTC in Masonry. After a short time, he moved into the Dean of Students, preparing him well for his current role. During his free time, he is an avid baseball fan and coach. 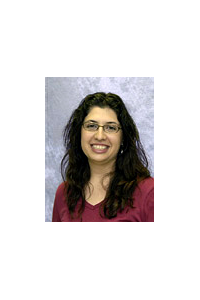 Miss Maria J. Zaharick joined the staff at Dauphin County Technical School as Business Administrator in January 2002. She started her career at the Harrisburg office KPMG, LLP in October 1997 as an Assistant Accountant and also served a Supervising Senior Accountant for the firm. Miss Zaharick received her Master’s Degree in School Business Leadership from Wilkes University in 2009, Bachelor’s Degree from Shippensburg University in 1997 and her Certified Public Accountant license in October 2000. 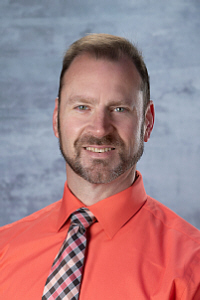 Mr. David Wright joined the DCTS family for the 2017-18 school year after four years as the principal of Annville-Cleona High/Middle School and six years as an administrator in the Central Dauphin School District at both the high school and middle school levels. Mr. Wright taught high school English at East Pennsboro High School for eight years, also serving one year as their Dean of Students.

Mr. Wright grew up in the city of Philadelphia and earned his Bachelor of Arts degree from Lebanon Valley College after a three year tour of duty in the US Navy. He earned his Master of Education degree from California University of Pennsylvania in 2006. 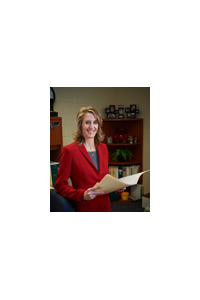 Dr. Gwen Mosteller is a graduate of Clarion University with a Bachelor of Science Degree in Biology/General Science. Gwen received her Masters of Education degree in Educational Administration and Principal Certificate from Shippensburg University. She also obtained her Superintendent Letter of Eligibility from Temple University. Dr. Mosteller previously served as an Assistant Principal at Williams Valley High School. 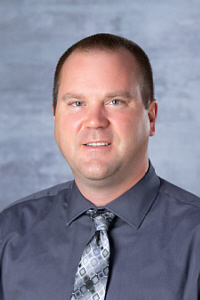 Mr. Dwain Messersmith joined Dauphin County Technical School as an Assistant Principal in the fall of 2017. Dwain is a graduate of Millersburg Area High School. He also graduated from Millersville University with a Bachelor’s Degree in Technology Education. He taught Technology Education at Big Spring High School for 17 years. During that time, he earned a Master’s Degree in Educational Leadership with a K-12 Principal Certification from Wilkes University. 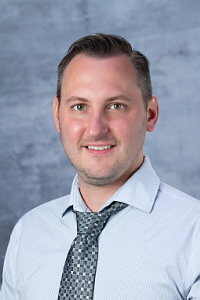 Adam Dawson is the Technology Director at Dauphin County Technical School. He previously was the Web Development & Design instructor for 4 years. Before becoming a teacher he was a SharePoint Consultant at Collective Intelligence, Inc. Mr. Dawson graduated from Penn State University in 2009 with a Bachelors in Information Sciences and Technology. He was employed by Dauphin County Technical School from 2009 to 2012 as the Desktop Technician, where he became the administrative advisor of the schools robotics team, Normality Zero. Mr. Dawson continues to work with Normality Zero as the Head Mentor. 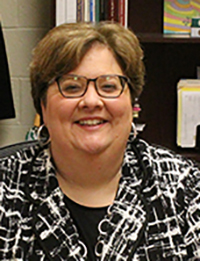 Dr. Jan Zeager joined DCTS as Special Education Director in February 2013. She graduated from Lower Dauphin High School and earned her Bachelor of Arts Degree from Bob Jones University. She taught Spanish and English for 7 years at Harrisburg Christian School in Linglestown and then worked as a residential counselor at Wellspan Philhaven Behavioral Healthcare while earning her special education teaching certificate from Millersville University. She taught emotional support for 9 years at Middletown Area High School. Dr. Zeager obtained her master’s degree in Special Education in 2005, Special Education supervisory certification in 2012, Superintendent’s Letter of Eligibility in 2018, and her doctorate in educational leadership in 2019, all through Millersville University. 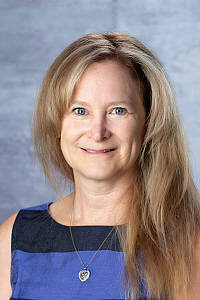 Ms. Stephanie Hanford joined the DCTech administrative team in July 2020, as the Adult and Continuing Education Director. Her background in marketing with the Frederick Automotive Group for 14 years gives her the perfect skill set to manage, market, and administer Adult Education courses. She also holds certificates in Business Development, Customer Experience, Digital Marketing, and General Management. Before her time as a Marketing Manager, she concentrated on Food Science, working at both Hershey Foods and M&M/Mars over a 13 year period where she focused on ingredient research and developed new products. She holds a Master of Science, in Food Sciences, from the University of Massachusetts and a Bachelor of Science in Chemistry from Lamar University, Beaumont, TX. 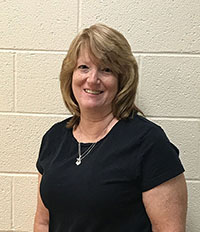 Mrs. Denise Green joined Dauphin County Technical School as the Food Service Director in 2010. She is a graduate of Central Dauphin High School. Mrs. Green began her career in Dietary at Villa Theresa Nursing Home at the age of 16. She has been in food service for over 30 years and in school food service since 1998. With the ever changing Government Regulations and the Healthy, Hunger-Free Kids Act, she continually strives to meet the challenges and opportunities to serve our students a healthy, tasty and enjoyable Breakfast and Lunch every day. 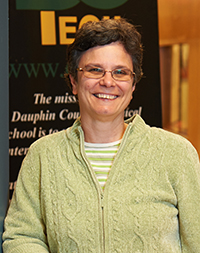 Mrs. Andrea Bennett joined Dauphin County Technical School in July 2000 as the Accounts Payable Bookkeeper. She was promoted to Assistant Business Manager in July 2012. Mrs. Bennett previously worked in the Banking Industry prior to DCTS.